Volunteer of the Month - November 2016 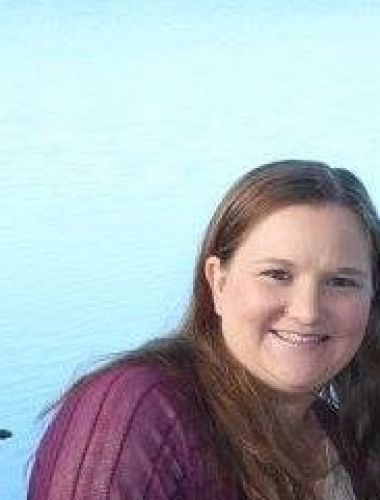 Volunteer of the Month - November 2016

Sarah Mangroo, who is also an Instructor of History at ASU-Newport, says she kept hearing and reading about CASA and then finally decided to learn what it was they do. After investigating, she completed the training and is now managing two cases involving three children. “I think my favorite thing about being a CASA Volunteer is when the children you are working for accept you, and then trust you and start to open up and share,” Mangroo says. “That is a moment when I know my most important work is being done.” Mangroo’s CASA Volunteer Coordinator, Desternie Sullivan, says she has received feedback from court and case personnel regarding the reports that Mangroo provides. “Her reports are amazing,” Sullivan says, “and even Parent Counsel said it was the best ‘dang’ report he’s ever read from a CASA advocate, and the child’s attorney agreed.” “In addition,” Sullivan adds, “Sharon has helped the oldest child with his financial aid and helped the youngest girl have transportation arranged with Miracle Kids even after being moved outside of city limits. Finally,” Sullivan adds, “the children just love her. It shows in court, when her one child with special needs, always hugs and reaches for her.”