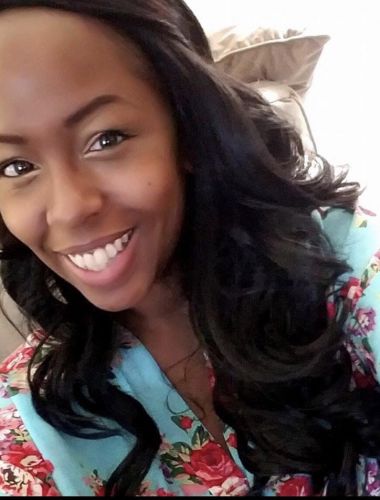 Northeast, AR – January 25, 2019 – The Court Appointed Special Advocates (CASA) program of the Second Judicial District has selected Felicia Ross as Volunteer of the Month for June. Ross has served as an advocate since 2017. Volunteers serve as sworn officers of the court and help to investigate and gather information on cases when children are removed from a home due to abuse or neglect. The CASA information is provided to a judge who decides whether appropriate steps have been taken to return the children to the home or to find them new, safe and permanent homes. “During her time with CASA, she has passionately served 6 children in 5 cases for Craighead County. Felicia is caring and passionate about the families she serves. I have always had such confidence in knowing that children in her cases are being visited by her with their best interest guiding her recommendations for the court.” Stated Angie Tate, Ross’ Advocate Coordinator. “I have always had a passion for aiding with community disparities, especially if it had to deal with children. I decided to volunteer because that was the position I could be of help.” Ross stated. When asked what surprised her about CASA work Ross responded, “I wouldn’t say anything has surprised me, but it has opened my eyes to see beyond what is normal.” When asked what the best part of being an advocate is Ross stated, “I get butterflies when I visit a child and they are genuinely happy and excited to see me. You can just tell by the smile on their face. I am honored that I have the opportunity to give some positivity in their lives.” Ross works as an Officer Manager for NEA Baptist Healthcare in Craighead County and is committed to serving children even after working her full-time job. Ross is married with a beautiful baby girl named Sophia. To find out more on how you can become a child advocate with CASA visit www.neacasa.org.