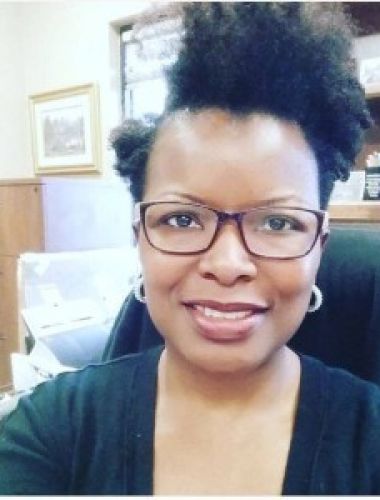 The Court Appointed Special Advocate (CASA) program of the 2nd Judicial District, now the second largest in Arkansas, has named Barbara Hopkins, from Mississippi County, as July’s CASA Volunteer of the Month. CASA of the 2nd serves children that have been taken into foster care due to abuse or neglect within the Northeast Arkansas counties of Clay, Craighead, Greene, Mississippi, and Poinsett. Hopkins completed her CASA training in April of last year and has already hosted four cases through the court system. “Barbara enthusiastically dove into her CASA work,” said CASA Executive Director Donna Lamb-Bowyer. “She is always willing to accept increasing responsibility and works creatively and professionally on behalf of her CASA kids.” As a CASA volunteer, Hopkins became a sworn officer of the court and was provided with a court order for each of her assigned cases. The orders allow her to talk with everyone involved in the case to ensure that instructions and assignments for the family wanting to get their children back are being completed and followed. These interviews, and surrounding observations by Hopkins, are documented and provided to the court for each hearing and serve as an extra set of eyes and ears for the judge. In addition, Hopkins meets at least twice a month with the children she represents and acknowledges that this is her favorite part of the work. “When they recognize me and remember my name, that is the best part,” says Hopkins, “and when they respond to me as a friend, that is the most fulfilling moment for me.” Desternie Sullivan is Hopkins’ Volunteer Coordinator and says that everything Hopkins does is beyond expectations. “Most volunteers only take one case at a time,” says Sullivan. “Barbara chooses to serve on multiple cases and gives dedicated attention to each of her children. She is passionate about CASA and the children and goes above and beyond to ensure the best interests of the children are being served! She’s wonderful!” Hopkins became interested in CASA after hearing a board member with the organization speak about what they actually do, so she had a pretty good idea at training time what she was going to be getting involved in. One thing that did surprise her was the number of children that are in the foster care system. “I was not aware of the number of children that are in care and also how issues repeat within the same families,” she said. “That situation really hurts my heart.” CASA of the 2nd is currently looking for more volunteers like Hopkins and invites anyone interested in getting more information to contact them at 870-935-1099 or visit