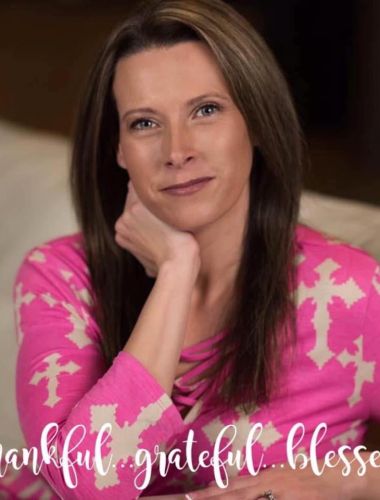 Northeast, AR – September 24, 2019 – The Court Appointed Special Advocates (CASA) program of the Second Judicial District has selected Crystal Baldwin as Volunteer of the Month for August. Baldwin has served as an advocate since January 2019. Volunteers serve as sworn officers of the court and help to investigate and gather information on cases when children are removed from a home due to abuse or neglect. The CASA information is provided to a judge who makes the decision whether appropriate steps have been taken to return the children to the home or to find them new, safe and permanent homes. Baldwin heard about CASA during a guest presentation at Rotary. After that, she began looking into it and following posts on Facebook. “I chose to become a CASA volunteer to help be a voice for children who otherwise may not have anyone else.” Baldwin said. “Her case is uniquely challenging but she never lets that stop her from being there for her CASA kiddo.” Stated Jeremy Irvin, Greene County Advocate Coordinator. “I am currently working my first case. I have one child who has open cases with DHS throughout most of his life. He has been here and there, home to home. I make sure to see him at least once a month and there is nothing that compares to the light in his eyes when he sees me in the driveway. This case has been trying at times, emotional at times, and very rewarding at times.” Baldwin stated. Many new volunteers are caught by different surprises when working their first case. “I have learned a lot about the DHS and court systems through my volunteer work. It isn’t always as it seems from the outside looking in. The one thing that has surprised me the most has been the number of children in the foster care system and the number of children who do not have someone speaking up on their behalf,” stated Baldwin. Baldwin is married with 4 girls. She currently practices as an Advance Nurse Practitioner with UnitedHealth group over the House calls Department in Arkansas. She is the Woodrow Wilson PTO President and a member of Rotary Club. When she is not volunteering with CASA, she enjoys spending quality time with family and friends.